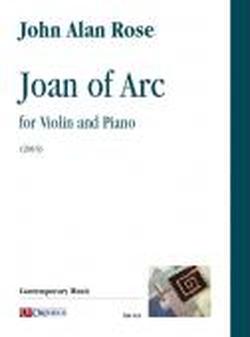 My newest work for violin and piano,now available at Ut Orpheus: www.utorpheus.com/product_info.php?products_id=3369&language=en

Now available on iTunes, Barnes and Nobles and many other online sites, my newest cd: Ineffable Tales!
Also here: www.amazon.com/Ineffable-Tales-Rose-Moravian-Philharmonic/dp/B07BX6Q77T/ref=sr_1_1?s=music&ie=UTF8&qid=1523538765&sr=1-1&keywords=ineffable+tales
​

Parma has created an interview with me about the music on Ineffable Tales.  You can read it here: parmarecordings-news.com/the-inside-story-john-alan-rose-and-ineffable-tales/ 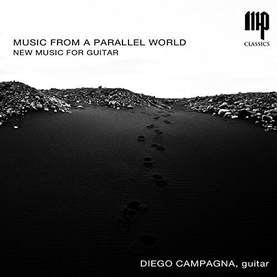 July 2015 - composed Joan of Arc for violin and piano

Spring 2015 - composed ​Old Father Time for cello and orchestra - to be recorded in November 2015 with the Moravian Philharmonic, Olomouc, Czech

October 2013 - composed The Children Are Playing ​for solo guitar

2011 - 25,000 Years of Peace, for violin and orchestra - World Premiere performance by Ryu Mitsuhashi and the Dubrovnik Symphony Orchestra in Croatia, May 2012

2010 - composed The Traveler  for violin and piano

2010 - Ticket to the Theater - a dramatic series of music and spoken text for soprano and orchestra; first performance by Sing Rose with the Dubrovnik Symphony Orchestra in Croatia, May 2012

2010 - Piano Concerto - World Premiere performance in 2011, conducted by Miran Vaupotich, with the Lugansk Philharmonic in Ukraine, myself as soloist

Labyrinths for piano and cello

2005 - 12 Preludes on the Seasons, for solo piano, first performance by the composer, Sicily, Italy

Piano Trio No. 1 for piano, violin and cello "The Girl by the Well"

Piano Trio No. 3 for piano, violin and cello "Rapunzel"

Three songs for medium voice from texts by Paul Verlaine

Alice in Wonderland for string Quartet

The Sleeper for piano, flute and voice, first performance in Bloomington, IN

To F- for voice, flute and string quartet, first performance in Cleveland, OH with the composer conducting

Evening for piano and oboe

Serenades for violin and piano:

"It Happened in January" - first performance in Cleveland, OH

* this cd was never released, due to ERMMedia going out of business abruptly in 2010